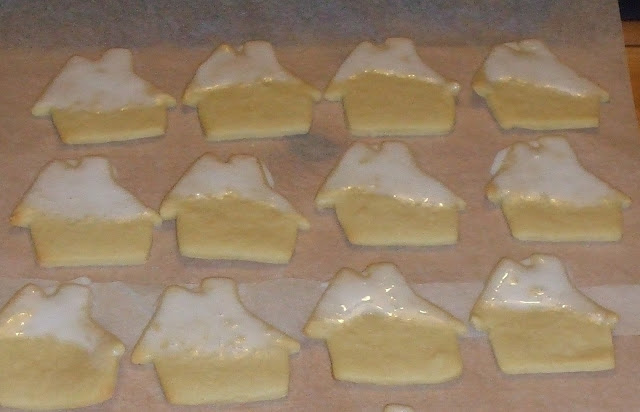 With these cookies intended as centrepiece of my cookie goody bags, I had grand plans and pipe dreams of decorating them magnificently. They would be so beautiful that people would refuse to eat them because they would be quite simply, miniature, edible, works of art greatness! Yup, when I dream, I dream big!
But by the time these cookies had cooled enough to be frosted; I had been baking for almost eight hours and was exhausted. So I resorted to part dipping them in coloured Royal Icing; which was so half heartedly put together that it was too watery.

Oh well, thanks to a great recipe (which I've adapted very slightly) from Annie's Eats, the cookies tasted so great that it didn't matter too much that they weren't perfectly decorated. They’re soft but biscuity with a delicate almond flavour that had a few of my friends describing them as marzipan cookies. Just so you're still slightly enthused by mine, please don't look too closely at hers, they're only, oh, about a hundred times better decorated than mine :)

These don't have to be decorated. They're just as tasty plain. Or you could dust them with of icing sugar. 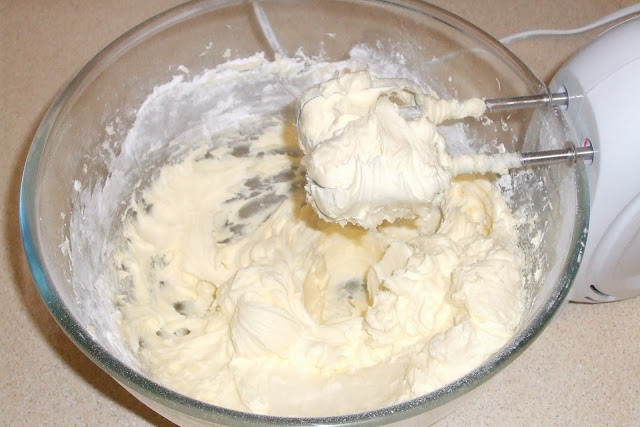 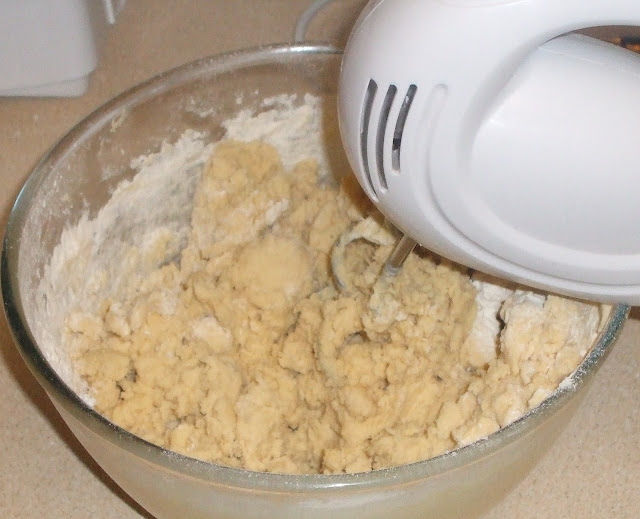 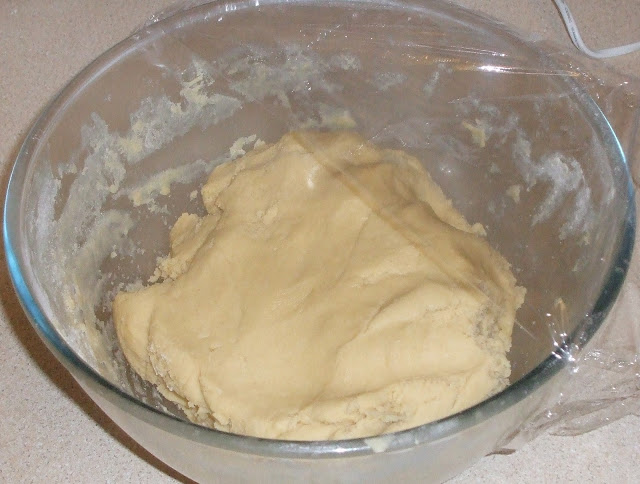 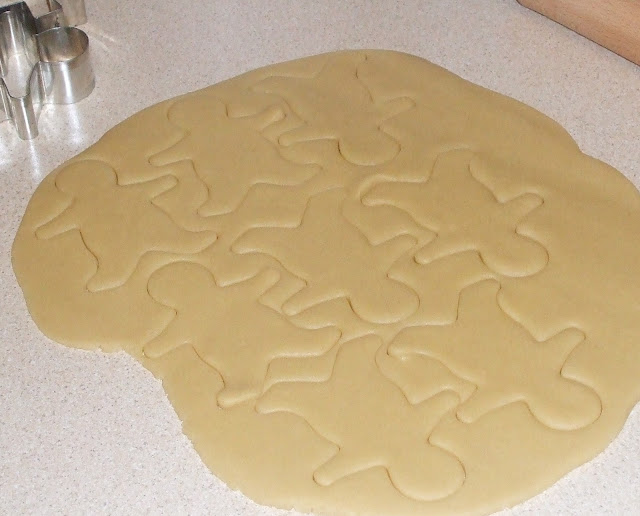 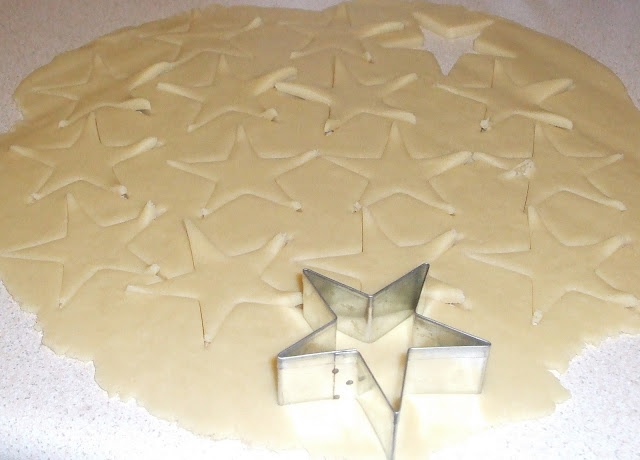 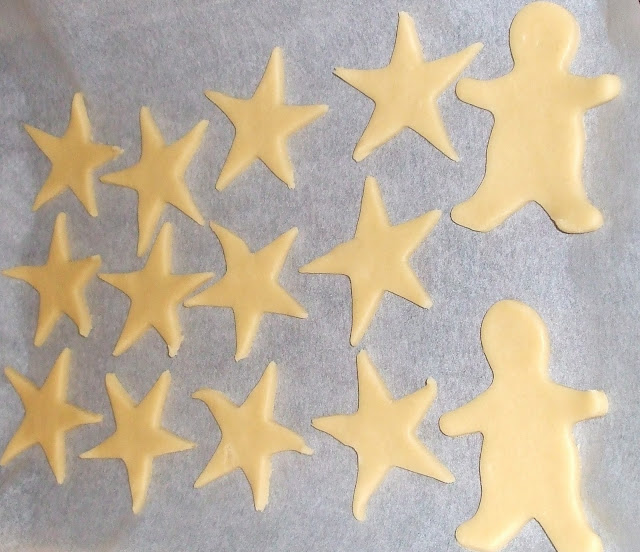 8 - Frost and decorate when cool. 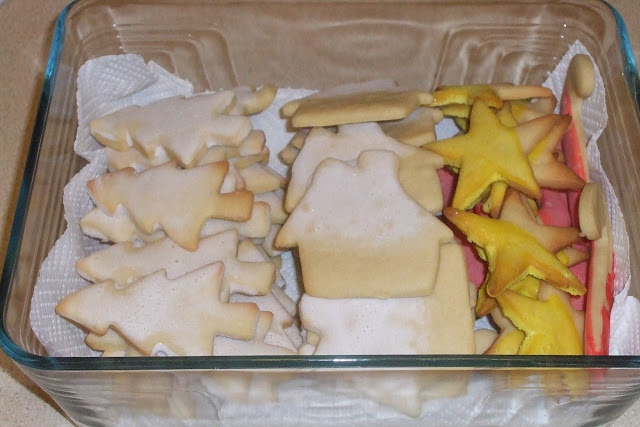 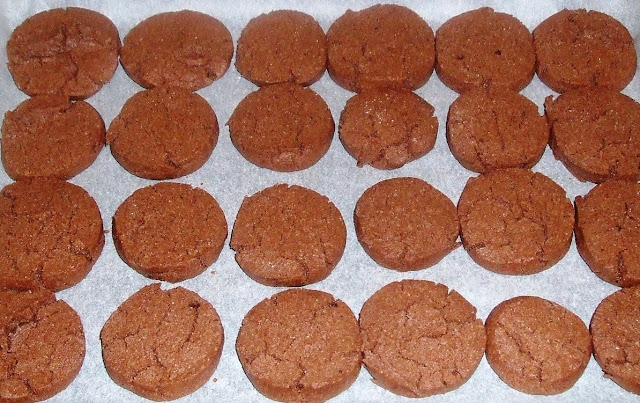 Every year I say I'll celebrate Thanksgiving. Every year, that last week in November rolls round (very quickly!) and I think of all the cooking it will involve and I think to myself, "Next year. Definitely".
Every year, I say I'll run a marathon. The last couple of years I've run a half marathon and as I cross the finish line and I feel like I've literally run every single step my body is capable of running, it hits me that a marathon would mean doing that 2 hours 21 minutes all over again (but slower) and I think to myself, "Next year. Definitely".
Every year I think to myself that I'll be little miss domestic goddess and make home-made Christmas treats and deliver them round all my friends enjoying the oohing and aaahing that would inevitably follow (They definitely ooh and ahh when I imagine it). Chunks of Christmas cake, pretty bags of white chocolate fudge, intricately decorated sugar cookies; there is no end to the goodies I’ll make in these fantasies.


This year, Christmas has come around really quickly! I would put money on the fact that somebody is playing games with a ginormous calendar up in the sky! I thought about my Christmas goodie bag fantasy, and I thought ... Bring it on!! Yup, I actually did it! I decided to make a variety of Christmas cookies; which is either really brave or really foolish considering I think I might be genetically incapable of baking a good cookie. I'm going with brave! But I did it. It did take up my entire Saturday, and I was only able to listen to X-Factor, but I ended up with 4 different types of perfectly edible, no, make that friggin’ amazing cookies! Even if I do say so myself.


Please note that I haven't delivered said cookie goodie bags yet so if you haven't received yours yet, don't shower my blog with abuse, just be patient, it’s probably winging its way to you right now. Unless of course I don't know you and then it’s safe to say it is never coming ;p


Thanks to Brown Eyed Baker from whom I nicked 3 of the 4 recipes.
First up are Salted Chocolate Shortbread Cookies which were my absolute favourite of the bunch. I LOVE the salty chocolate taste!


1 - Whisk together the flour, cocoa and baking soda in a small bowl; set aside. 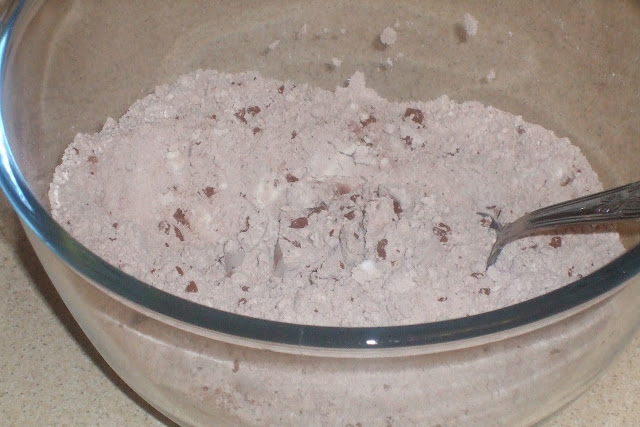 2 -  Beat the butter on medium speed until soft and creamy. Add both sugars, the salt and vanilla extract and beat for 2 minutes more. 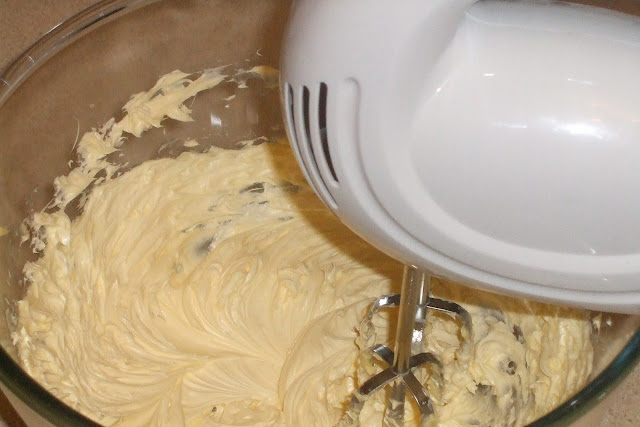 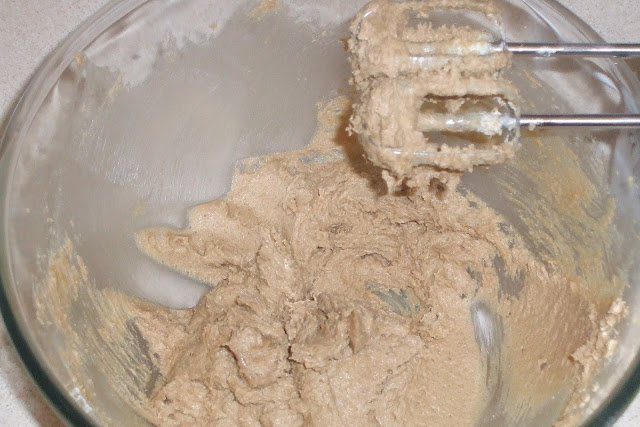 3 - With the mixer off, add the dry ingredients. Turn the mixer on and off low speed (pulse) for a second or two about 5 times so that the flour mixture gets incorporated. Then mix on low speed for about 30 seconds, just until the flour disappears into the dough (the dough will look crumbly). 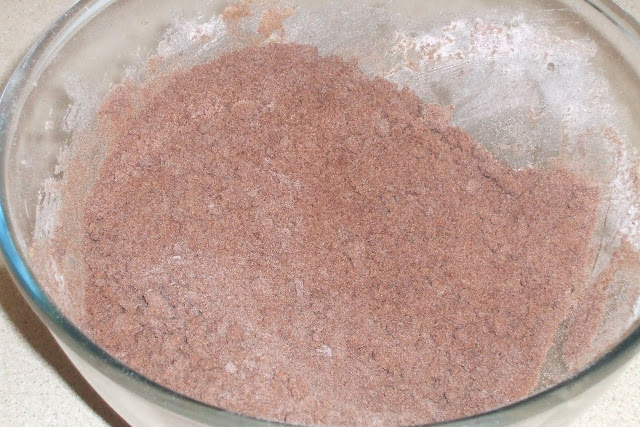 4 - Turn the dough out onto a work surface and divide it in two. Shape each half into a 9-inch log. Wrap the logs in plastic wrap and refrigerate for at least 3 hours. (The dough can be refrigerated up to 3 days or frozen for up to 2 months. If you’ve frozen the dough, you don’t need to defrost before baking – just slice the logs into cookies and baking the cookies 1 minute longer.)
5 - Center a rack in the oven and preheat the oven to 170 degrees C/ Gas Mark 3. Line two baking trays with grease proof paper.
6 - Using a sharp thin knife, slice the logs into rounds that are ½-inch thick. Arrange the rounds on the baking sheets, leaving about 1 inch between them. Sprinkle a small amount of extra salt on top of each round. 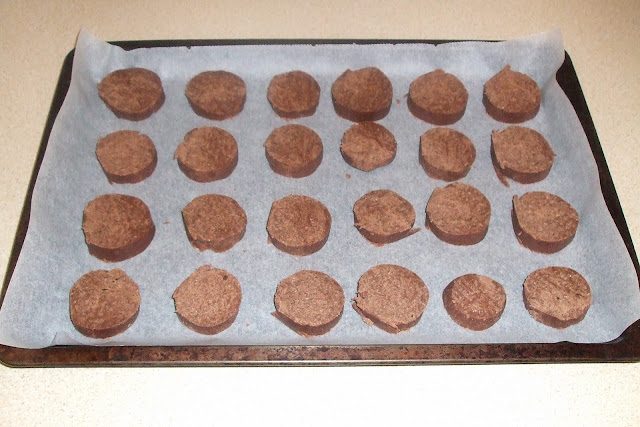 7 - Bake the cookies one sheet at a time for 12 minutes – they won’t look done, and won’t be firm, but that’s how they should be. Transfer the baking sheet to a cooling rack and let the cookies rest until they are only just warm, at which point you can serve them or let them reach room temperature.
Store the cookies in an airtight container at room temperature. 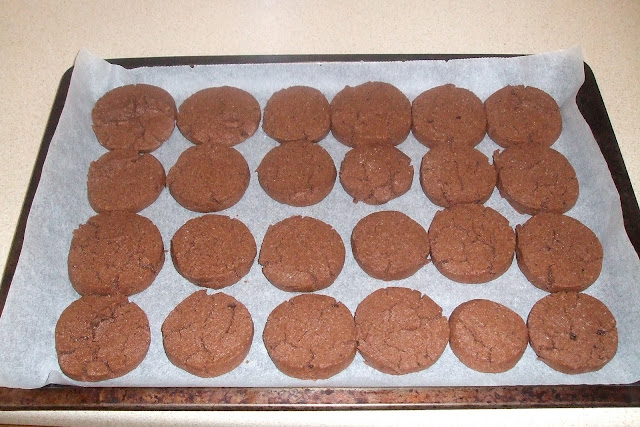